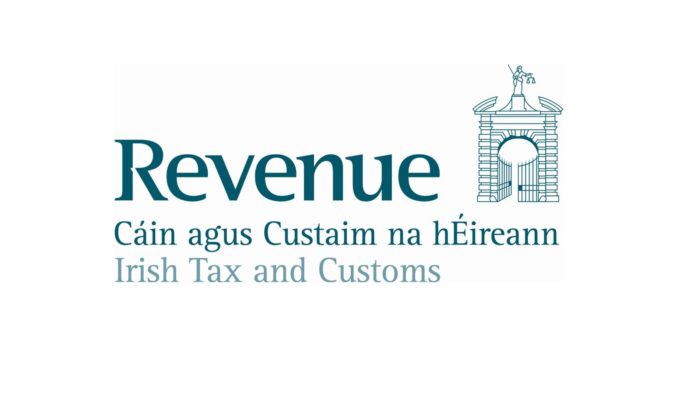 Minister of State at the Department of Finance, Sean Fleming T.D., revealed to the Seanad last night that the taxpayer had lost out on an additional €1.7 million of revenue as a result of high earners claiming the artists’ tax exemption.

Independent Senator Rónán Mullen sought to introduce an amendment to the Finance Bill 2020 to compel the Department of Finance to investigate the amount of revenue foregone by allowing affluent individuals to take advantage of the artists’ tax exemption under Section 195 of the Taxes Consolidation Act.

The Minister told the Seanad that in 2018, 226 individuals who had earned over €100,000 in the previous tax year had availed of the artists’ exemption, allowing them to take home up to €50,000 tax free in respect of royalties generated from works of ‘cultural and artistic merit’.

Last week Senator Mullen had attempted to curb the use of the artists’ exemption via a ‘recommendation’ (the technical term for a Seanad amendment to a Money Bill) which would have ensured that serving politicians and former public office holders with pensions exceeding €20,000 would be prevented from availing of the tax break. Also excluded would be anyone who had earned over €100,000 in any of the preceding three years.

The recommendation was ruled ‘out of order’ by the Cathaoirleach, who interpreted it as ‘placing a charge on the people’, which is forbidden by the rules of the House.

Senator Mullen said in the Seanad that the widespread availing of the artist’s exemption was never intended when it was put into law.

“Why should €1.7 million be wasted in this way? This is a significant sum of money which could do a lot of good and which does not need to be in the pockets of people who have earned more than €100,000 in the previous year.”

“There is currently a significant drain on the public purse. People are making major sacrifices. Many people are up against it and we are borrowing shedloads of money, which will have big consequences for the future, particularly if interest rates increase.”

“Prudent management of public money means not just how it is spent but how it is collected in the first place”, he concluded.