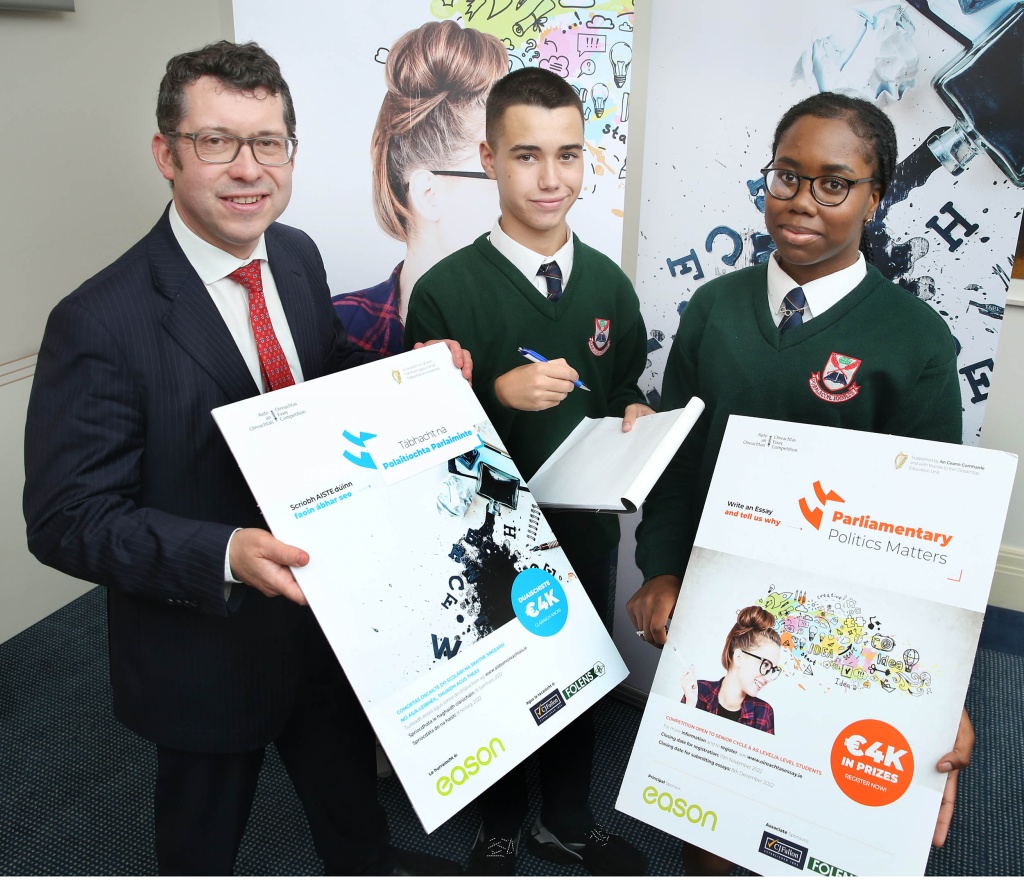 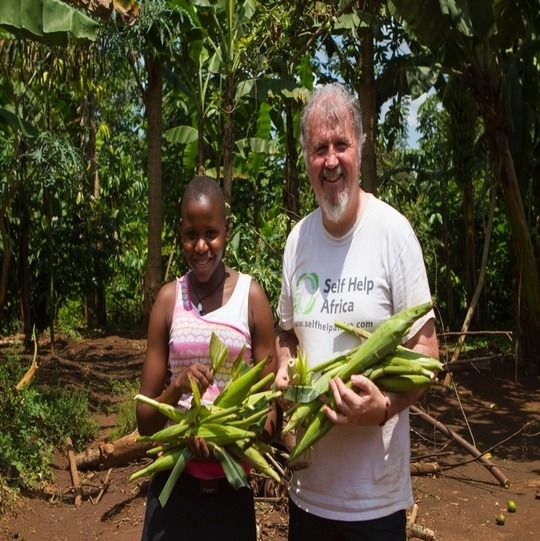 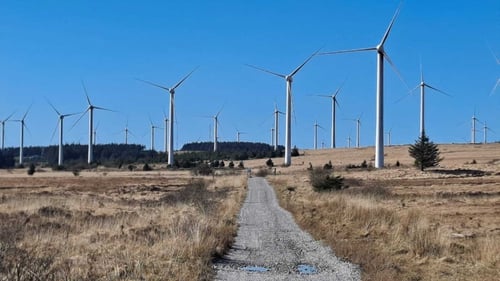 Independent Senators visited Derrybrien Wind Farm in County Galway on Friday, 14th of October, ahead of a legislative proposal that will attempt to stop the site from being decommissioned.   Senators Michael McDowell, Victor Boyhan, Gerard Craughwell, Sharon Keogan, Rónán Mullen and Gort Councillor Geraldine Donohue were all in attendance. The Independent Senators spoke with […]

Many people “question the ability of normal politics to deliver solutions to society’s challenges,” Ceann Comhairle, Seán Ó Fearghaíl said today. Launching a new Oireachtas Essay Competition, Aiste an Oireachtais, the Ceann Comhairle said that “populism and polarisation” were threatening “to overwhelm societies and endanger people’s wellbeing.” “Democracy itself looks fragile in the places where […] 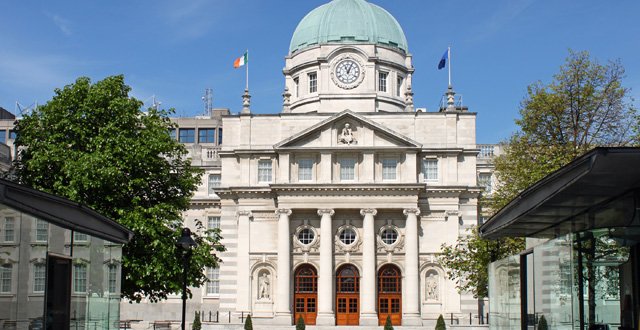 Seanad Leader supports view that chair appointment process should have been more transparent   Independent NUI Senator Rónán Mullen today called on the person appointed to chair the three-year review of the abortion legislation to ‘honourably withdraw’ from the role. This was in light of past social media activity tending to show preference for the […]

Can you donate an Auction item or Raffle Prize? We are looking, in particular, for the below auction items or raffle prizes to provide the biggest possible range of choice for our bidders at this year’s event. These are suggestions, but please feel free to get in touch about other possible items:- – Hotel/B&B breaks […]

Why donate to Haiti?

Hi Rónán, Many thanks for offering to help us. I have been thinking about the question ‘Why is a donation to NPH (Spanish name for Our Little Brothers and Sisters) the best thing to do with my quid?’ I guess it depends on how the person feels about giving money to charity and what expectation […]

Special privileges for those in tune with the Zeitgeist 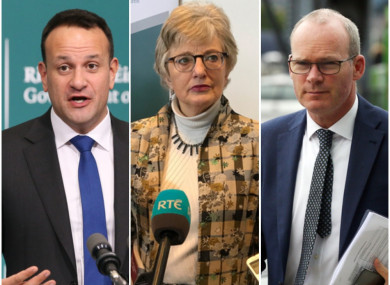 My Seanad colleague Sharon Keogan doesn’t mind the heat. Lucky for her, because she got plenty of it when she dared to vent her views on the Katherine Zappone affair on Twitter during the week. “The most worrying issue here is the agenda of governments worldwide to catapult #LGBTQIA personnel into high level positions,” Keogan […] 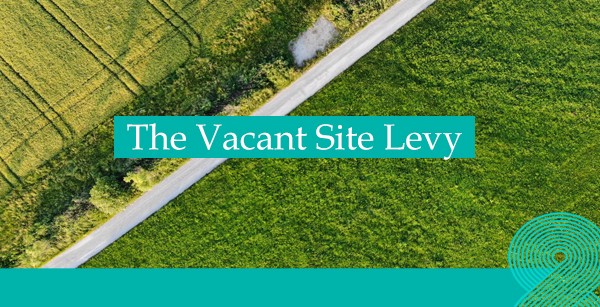 Making Vacant Site Levy self-assessed would bring in more revenue and remove incentive to leave sites undeveloped, Senator argues. Independent NUI Senator Rónán Mullen has tabled an amendment to the Affordable Homes Bill which aims to increase the revenue netted by local authorities from the Vacant Sites Levy and to release more land for the […]

Letter to Olympic Federation of Ireland 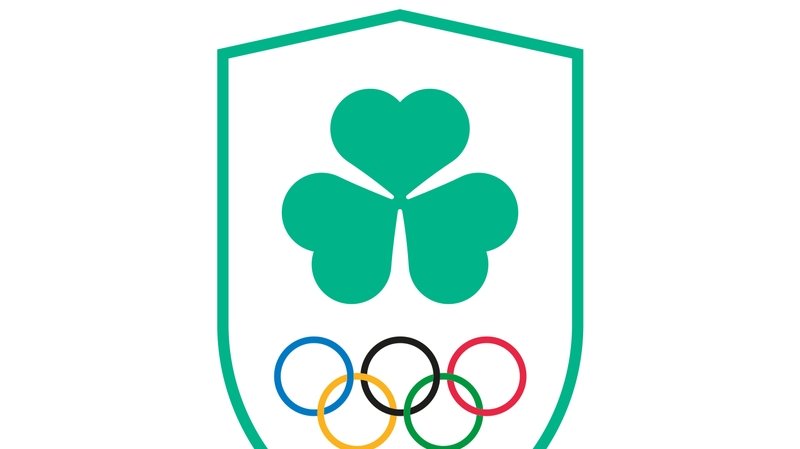 Dear Ms Keane, We write to you as concerned members of the Oireachtas in relation to the 2022 Winter Olympics, due to take place next February in Beijing and at locations in the nearby Heibei province in China. As you know, sport plays a vitally important role in our world. Central to the Olympic spirit […]