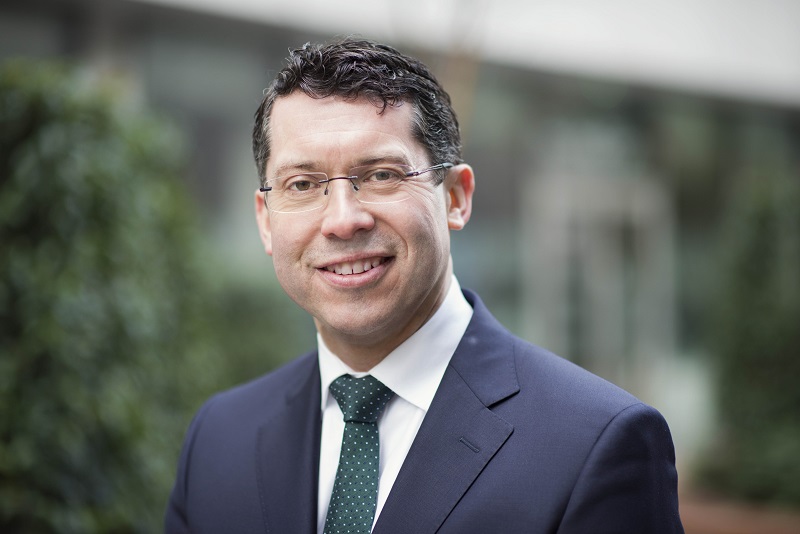 Click an icon to learn more about Rónán’s work: 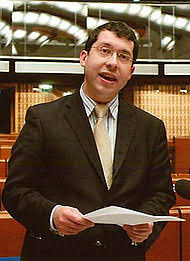 Rónán dedicates his time primarily to social justice and human rights issues. He is a member of three Committees in the current Seanad/Oireachtas, namely the Committee on Education, Further & Higher Education, Committee on the Implementation of the Good Friday Agreement, Committee on Irish Language, Gaeltacht and the Irish-speaking Community.

Ronan grew up and now lives in Ahascragh, Co Galway.

He worked for a year in Liberties Vocational School before becoming Administration Officer for Academic and Student Affairs in Dundalk Regional Technical College (now Dundalk Institute of Technology). From 1996 to 2001, Rónán worked in the Communications Office of the Archdiocese of Dublin and was a spokesperson for the Archdiocese and Cardinal Desmond Connell. He was appointed lecturer in the Institute of Technology, Blanchardstown (now TU Dublin, Blanchardstown), and was called to the Irish Bar in 2003.

Since 2007 he has continuously served as an independent senator in Seanad Eireann. In 2011 he became the first NUI Senator to be appointed to the Council of Europe, and only the second Independent Senator ever to be appointed.